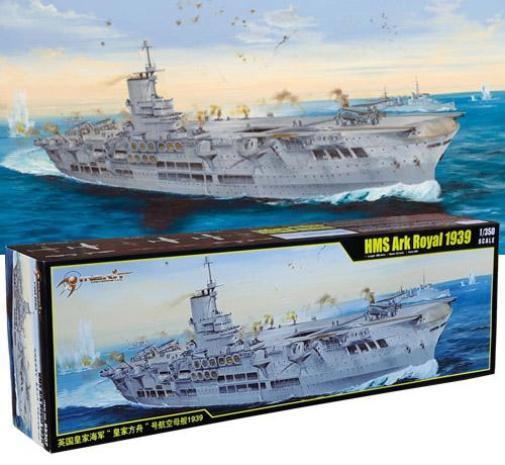 BRITAINS 36085 THE DEATH OF PONSONBY
Britains The Royal Regiment of Fusiliers No.5193 - M B - Ltd Edition.