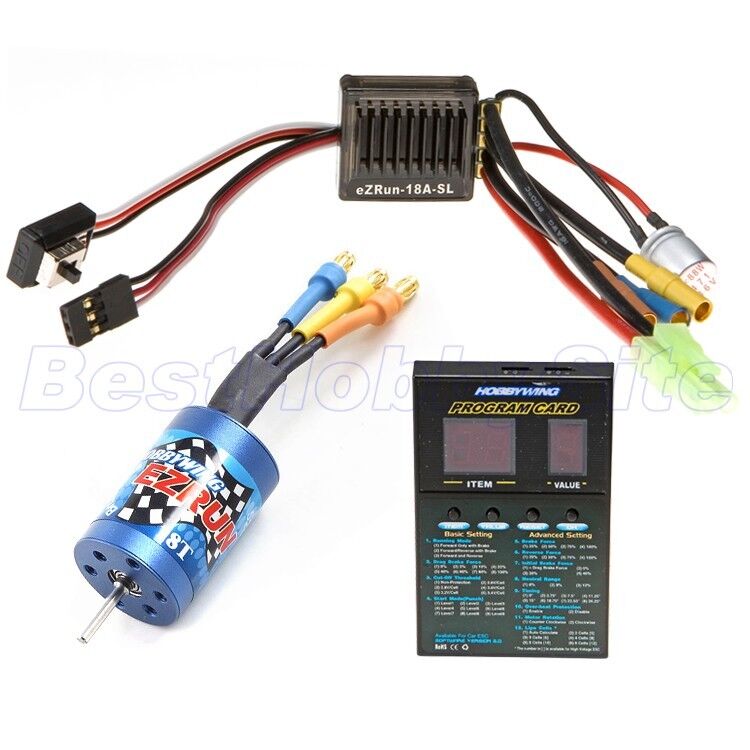 Doctor Who The Doctor Pinstripped Suit & R C K-9 5 inch Tall Doctor Who and a...